So, back in 1999 when KORN was doing a lot of graffiti sprays, he was able to get this crazy spot in the middle of Times Square. It ran for a little bit and then they slapped a huge billboard right over it. Fast forward 14 years later, they just removed the big MTV jumbotron and his fill-in appeared again. You can now SEE OKAY! Thanks to @gustoNYC for the flick. (via) 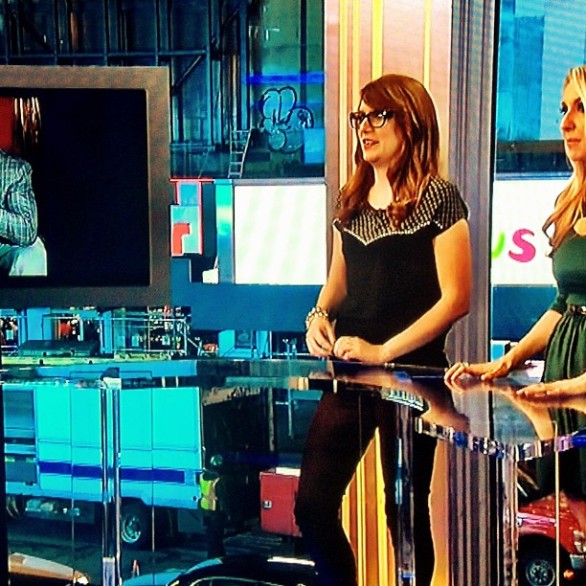